The webinars were conducted in four languages: French, Spanish, English, and Arabic.  Over 500 people participated in the four webinars, which was the largest one-day total for webinar attendance. A Russian webinar was originally scheduled but was unable to be conducted due to technical difficulties and will be rescheduled to a later date.

The participants will be receiving a certificate for attending the webinar, which can be used for continuing education credits. 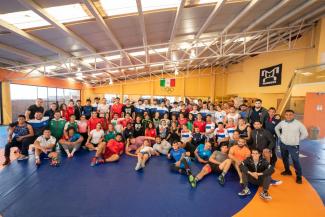 MEXICO CITY (May 21) -- Before the Senior Pan-American Championships in Acapulco, United World Wrestling and Mexico Wrestling Federation held a training camp from April 1 to May 2 in Mexico City.

A total of 74 wrestlers from eight different Pam-Am countries participated in the month-long camp. Wrestlers from Argentina, Chile, Ecuador, Guatemala, Mexico, Panama, Paraguay, and Puerto Rico were at the camp and supported by UWW's Development Department Technical Assistance program.

Out of the 74 wrestlers who participated in the training camp, 24 stepped up on the podium at the 2022 Pan-Am Championships in Acapulco, and 14 won a quota for their countries for the 2023 Pan-American Games to be held in Santiago, Chile. 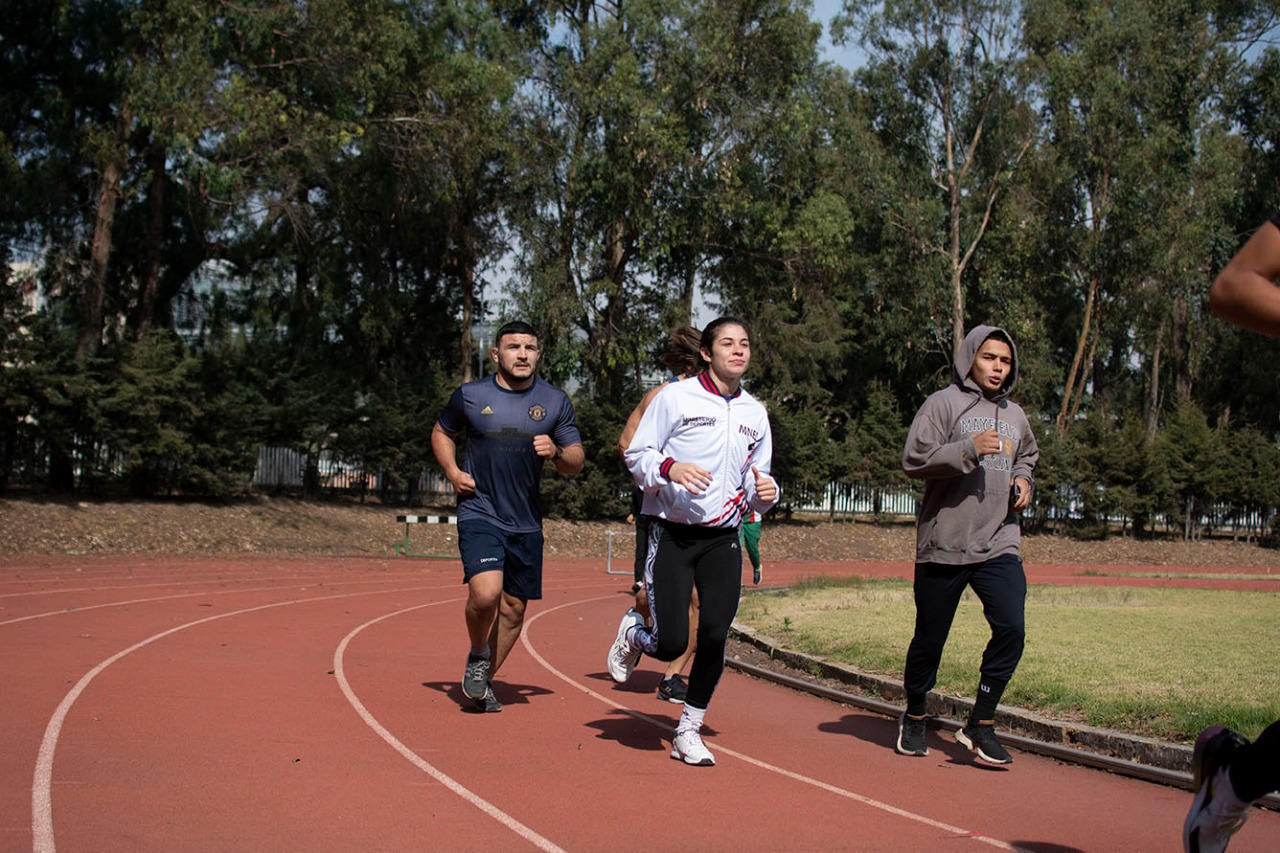 The wrestlers were housed at the Mexican Olympic Sports Center (CDOM) for 23 days of the camp and were provided with all the necessary facilities for optimal performance. They had three meals, planned according to the nutritional needs of high-performance athletes, per day in the CDOM dining room.

All participants had access to the different facilities of the CDOM including the mat sessions which were held in the recently inaugurated Olympic Wrestling Gymnasium, a facility that has three official mats, a sauna, showers, physical conditioning equipment, ice machine, among other amenities for the athletes. They also had training sessions in the physical conditioning gymnasium and the athletics track of the CDOM. 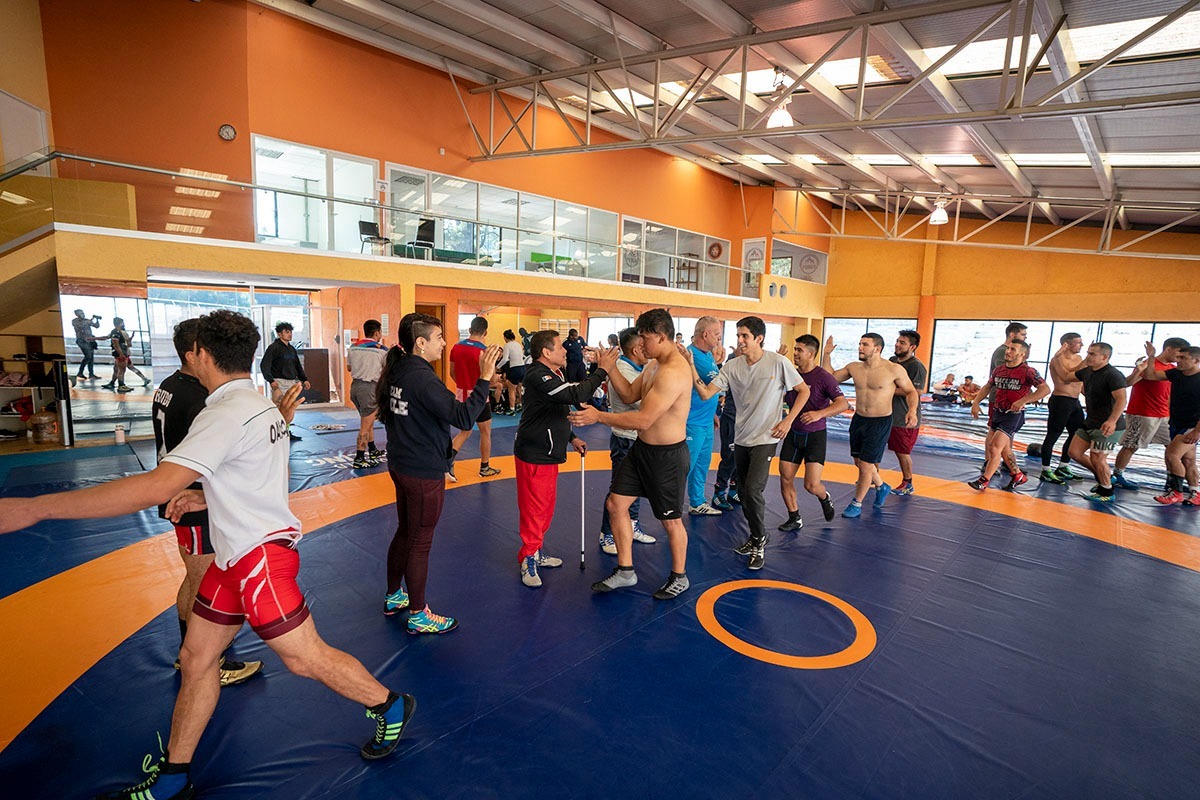 For recreation, the wrestlers had access to different amenities, such as television, board games, foosball, and movie projection, among others.

All the coaches for the different countries had an active role in the development of the training sessions, making this training camp enjoyable for all the participants and creating partnerships between countries.

Medical, psychological, and physiotherapeutic care to all participants who required it was also provided by Dr. Jacques Rogge of the Center of Medicine and Applied Sports Sciences.
Medical specialists were available 24-hours a day and an ambulance was available in case of an emergency.