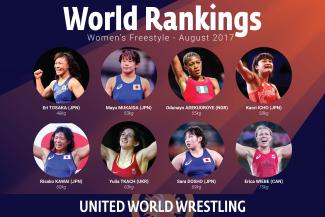 Tkach, ranked No.2 in July, won the Ukraine International and Dan Kolov events in the spring, and has added bronze medals from the European championships as well as the Poland Open in July. Kawai, a runner-up at the 2015 world championships, won the Asian title at 60kg in May. 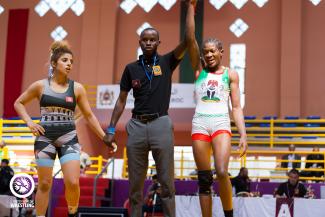 Adekuoroye, second-ranked last month at 55kg, won the Golden Grand Prix Final last November in Baku and also claimed a gold medal at the African championships in April. Mukaida, meanwhile, assumes the No.1 position at 53kg ahead of Saori YOSHIDA (JPN).

The adjustments, however, are not expected to be without controversy as Rio 2016 gold medalist at 53kg Helen MAROULIS (USA) is moving up to 58kg where she is listed at No.2 behind reigning world and Olympic Games champion Kaori ICHO (JPN).

In the remaining three weight categories, Rio 2016 gold medalists from Japan Eri TOSAKA (48kg) and Sara DOSHO (69kg) as well as Canada’s Erica Wiebe (75kg) will hold on to their No.1 positions -- at least, until the new rankings are released after the world championships.

Dosho is the only member of the trio competing in Paris with a chance to hold on to her No.1 position. 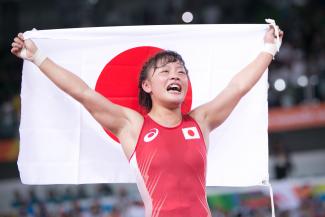 48kg – Alina VUC (ROU) won the German Grand Prix to make the leap from 18th to No.12 in July, and now climbs another four places to No.8 with a victory at the Ion Corneanu event in Bucharest. 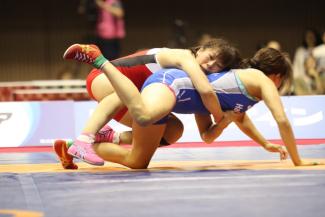 53kg – 2013 European champion Roksana ZASINA (POL) returns to the rankings at No.14 after a win in Warsaw and Carolina CASTILLO HILDAGO (COL) slides over from 20th at 48kg to No.16 at lightweight with a bronze medal from Bucharest. 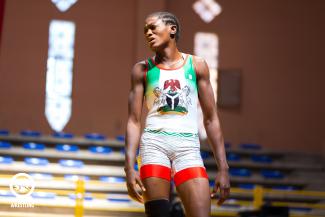 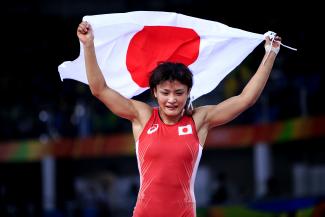 58kg – Yuzuru KUMANO (JPN) won her second junior world title in Tampere to go with a pair of bronze medals from the Klippan Open and advance two places in the rankings to No.14. 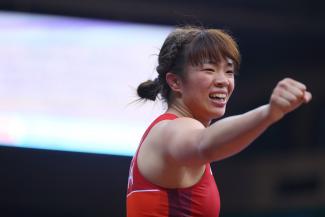 60kg – Anastasija GRIGORJEVA (LAT) has collected silver medals at the European championships and the Grand Prix of Spain to climb to No.4 at 60kg after more than four years of competing at 63kg. 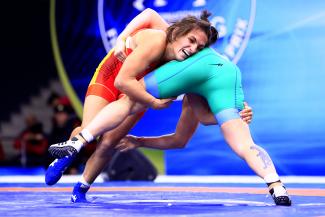 63kg – Two-time Olympic Games bronze medalist Jackeline RENTERIA CASTILLO (COL) returns to the rankings at No.12 with her first tourney triumph in nearly 17 months at Ion Corneanu in Bucharest. 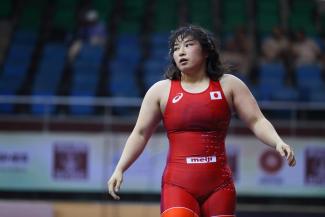 69kg – 2014 world champion Aline FOCKEN (GER) defeated Rio 2016 silver medalist Maria MAMASHUK (BLR) in the finals of the Poland Open to climb six places to No.7, followed by Mamashuk who slips five rungs with her move from 63kg. 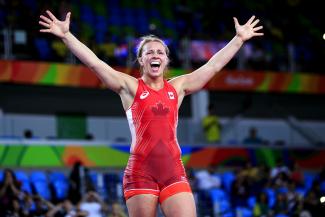 75kg – 2015 world silver medalist ZHOU Qian (CHN) breaks back into the rankings at No.15 with a third place at the Poland Open won by compatriot and sixth-ranked world team selection PALIHA Paliha (CHN).