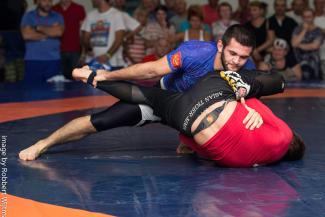 Though eight years had passed, much was the same on the mat with Russia conquering the double gold in both No-Gi and Gi Grappling during the two-day event.

Competitors from 20 coutries fought hard for first place in the no-gi competition, but the Russian grapplers managed to win 11 pof 13 gold medals, leaving the remaining to Ukraine and France (who also earned second and third respectively runner-up and third place in the team standings).

The most impressive performance of the event might have come from former world champions Zaynutdin ZAYNUKOV (RUS) and Magomed ABDUKADIROV (RUS) who dominated the 66kg and 77kg division.

Conquering the team gold was much more harder in the GI as both Russia and Italy won five golds, with Russia taking first place thanks to a greater number of silver and bronze medals. The best performance from Team Russia came from their youngest competitor, Alu BOCHKAEV (RUS) who had his way against much more experienced opponents in his run for the 77kg gold.

The next world championships will be held in Minsk, BLR in October 2016. 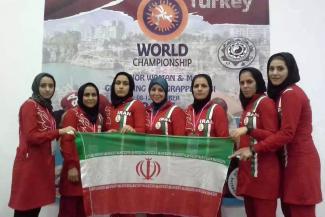 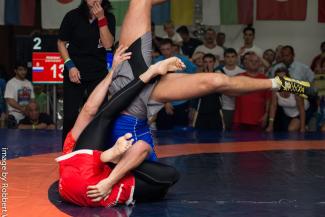 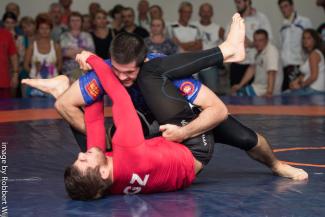 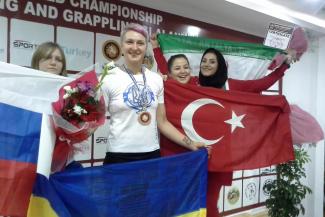